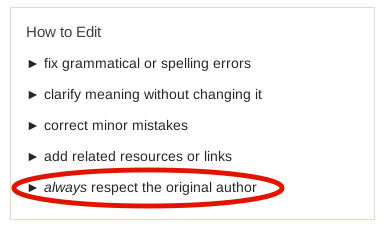 11
Should questions about legality be allowed?
-3
Need to further adapt outdoors.stackechanges topics rules?

4
There is a Rock-climbing proposal in Area 51
1
Organize rock climbing and other climbing questions better by banning "climbing" tag
4
Can anyone edit a question that's been put on hold as off-topic or unclear?
5
How do we handle questions that fall into the scope of a preexisting question?
5
Would it be kosher for me to edit this question to bring it unquestionably on topic for TGO?
3
What do we do with lazy questions?